My name is Peter and I am a Slovak-born rec-league player in Portland, Oregon.

I grew up playing hockey with a Made-in-Czechoslovakia wooden Sulov stick, both on the street with a tennis ball and on an ice patch outside my apartment building (I got my front teeth knocked out that way). No helmets, no gloves, no protective equipment, no nets just boys with cheap sticks and goalposts made of rocks.

When I resumed play as an adult, I went with a Sher-Wood PMP 5030, which served me well for years and came at a great price. I believed I didn’t need an expensive composite stick to score.

As I developed as an adult player, the good ol’ twig no longer sufficed. Because Ryan Kesler is my favorite NHL player, for both his hardworking, tough, two-way play and a sense of humor (I do hate him on the Ducks, though), I play with hustle and edge while scoring a good number of goals season in and season out. But that kind of play took a toll on the twig: I had to replace the 5030, which kept chipping and cracking and breaking, almost every season.

There had to be a better way. I researched hockey sticks to discover there’s more to them than just a shaft and a blade.

A hockey buddy put it best:

“A better stick won’t make me a better hockey player, but I’ll take help from wherever I can get it.”

Hockey Sticks HQ aims to be that help. We are the web’s newest (and soon most comprehensive) resource for one of hockey players’ most important pieces of equipment. We help hockey players everywhere choose their best hockey stick with our buying guide. We feature hockey stick reviews, comprehensive guides to brands, and other articles dedicated to lumber.*

Let me put it the meme way. As a hockey player… 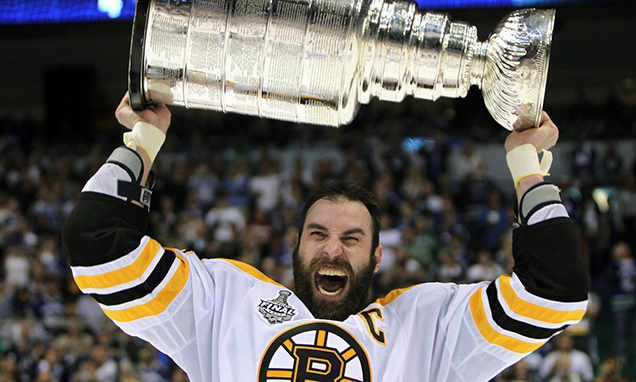 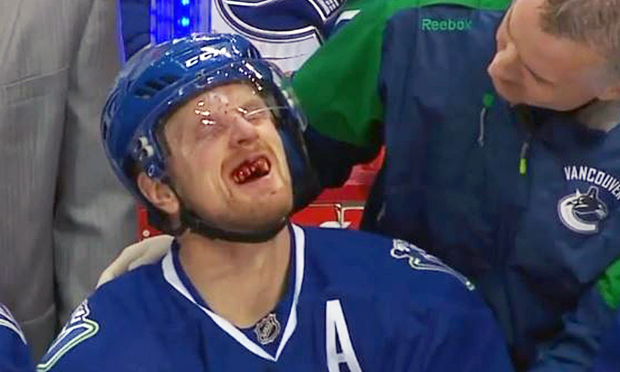 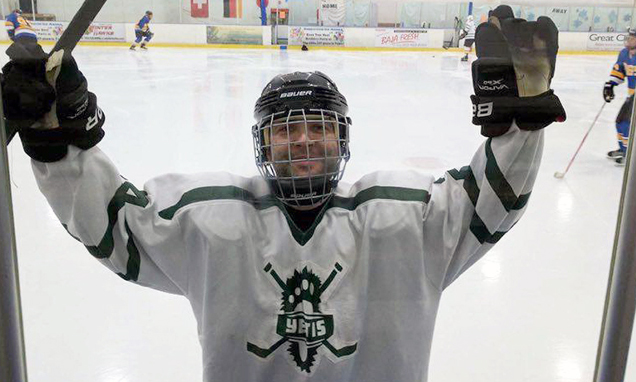 * In the first phase, we’ll focus on sticks for ice hockey players. In time, we’ll add resources for ice hockey goalies as well as street and roller hockey. Stay tuned for these exciting updates! 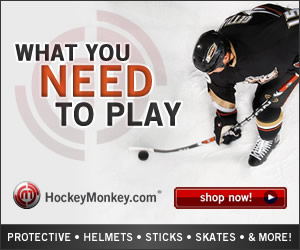 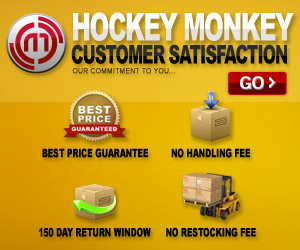